Abuse of the Disciplinary Process 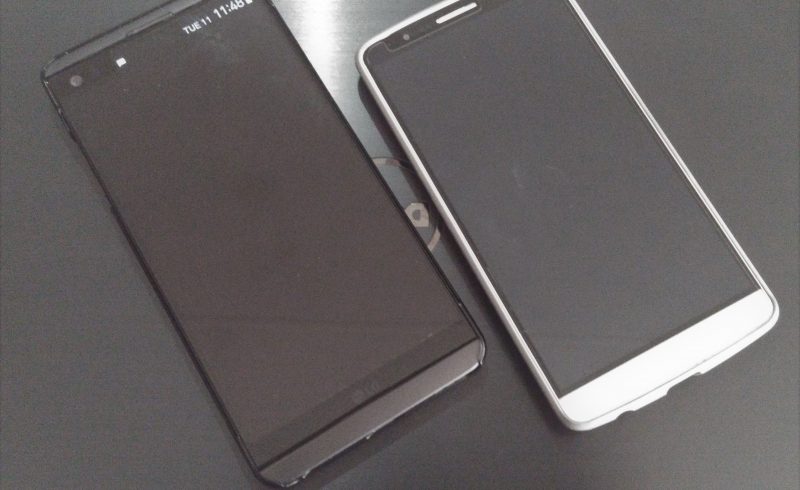 The disciplinary process as defined by the Labour relations Act is a means for employers to ensure that employees are correctly dealt with when they commit transgressions of the company rules and disciplinary code. The Labour Relations Act also states that discipline must be corrective as well as progressive. Simply put this means that when an employee has erred in his / her duties, she / he must be counselled with a view to changing the non-desirable behavior without resorting to radical action such as a dismissal for a first offence.
This obviously excludes, assault, or substance abuse at the place of work as reasons for dismissal. Even assault or substance abuse, would require a formal hearing to enable the dismissal of an alleged offender. In such cases, the employer would have to prove either transgression to justify a dismissal. In short; due process has to be followed in all cases even if the outcome is dismissal according to the disciplinary code.
There are however those companies that use the disciplinary process to bully employees into resigning, or even worse, than the open intimidation, there are those companies that use the disciplinary process to stage hearings that result in dismissal. These sham hearings are a disgrace to the company as well as to the integrity of the people that are brought in to chair them. Very often these chairpersons are briefed on the outcome desired of the hearing. They then proceed to hold hearings that produce outcomes totally different to the evidence led at the hearing. Other chairpersons from the outset focus on suppressing the rights of the employee. They ignore procedure, in order to allow the employer to justify dismissal.
Chairpersons actively engage in assisting the employer to disqualify witnesses and decline to accept exhibits into evidence. Thankfully thanks to technology such abuses are easily recorded, and one such instance has given rise to this article where a chairperson has actively engaged in representing the employer by eliminating an entire witness list to reduce the employees’ defense against clearly bogus charges.
These kinds of results are highly prejudicial to the employees’ rights, and until these abuses are exposed, the employer is happily rid of the employee secure in the knowledge that the employee lacks the resources to fight the charges against them. Current legislation in fact makes the task of a dismissed employee to prove to prove an abuse of process extremely difficult. But as mentioned before, the ease of recording meetings makes this task significantly easier as recordings are admissible in the courts that would rule on the unfairness of the dismissal.
A properly qualified person on hearing some of these recordings would immediately conclude that the proceedings are either fair, or not. What happens after a hearing was proved to be biased and substantively and procedurally unfair? Generally speaking it is reinstatement.
Sadly the law in South Africa does not make provision for punitive damages for labour matters, but I believe there exists a case to be made for the law to be changed in this respect.

The Control Function of Management